More Than $650 Million Recovered For Our Clients
You Are Here: Home 9 Accidental Injuries 9 Sexual Abuse of Children 9 Child Victims Act 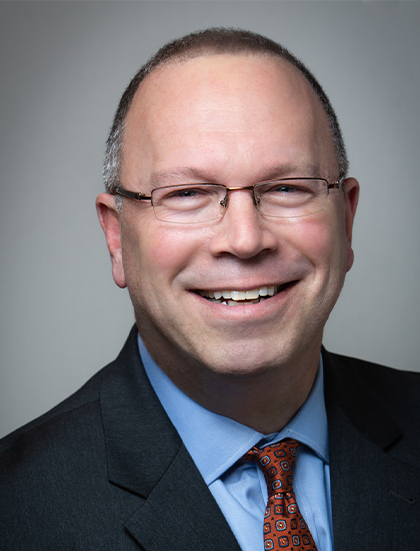 Were you sexually abused many years ago as a child or teenager? It may now be possible to hold your abuser accountable. Under New York’s Child Victims Act, you can bring a civil lawsuit no matter how much time has passed.

Under this law, you can still sue up to age 55 for the lifelong effects of sexual abuse that happened to you long ago. And for a limited time, this law is retroactive. The lawyers of Sakkas, Cahn & Weiss, LLP, can be your advocates in the quest for justice.

Take The Steps To Preserve Your Rights!
Countless victims are exploring possible legal action. And there is a time limit on filing Child Victims Act lawsuits. Call our New York City law firm today at 212-571-7171 to arrange a free consultation.

What Is The Child Victims Act?

The Child Victims Act expands the rights of adult survivors to pursue justice against those who sexually abused them in their youth. After a years-long legal battle, the New York Legislature passed the bill in January 2019 and Gov. Andrew Cuomo signed it into law on Feb. 14, 2019.

The Act has three main components:

Victims will have up until their 55 th birthday to seek civil action against their abusers and institutions that enabled those abusers. Many people bury the horrible memories and have never told anyone. The average age of disclosure for adult survivors is 52, according to Child USA, an advocacy group.

(2) Temporary “Lookback” For One Year

Many victims would like to sue but cannot because New York’s statute of limitations expired long ago. The authors of the Child Victims Act negotiated a one-time window of opportunity to make the law retroactive. Lawsuits must be filed within 365 days of the signing of the bill. The clock is already ticking. This window closes in February 2020.

Under the old law, those who abused children were off the hook once the victim turned 23. Under the new statute of limitations, abusers are subject to felony prosecution until their victims turn 28. Some adult survivors need that extra time to come to terms with what happened and to summon the courage to name their abusers and bring them to justice.

Outrage over systemic abuse and cover-ups in the Roman Catholic Church was a driving force behind the Child Victims Act. But the act applies to any adult who abused children (clergy, coaches, teachers, doctors, etc.), as well as entities that employed or enabled those perpetrators (such as churches, schools, day cares, youth centers or health care providers).

Are You Ready To Make Them Pay?

You were helpless back then to stop the abuse, and maybe no one listened when you tried to speak up. You deserve to be heard and believed. You deserve justice for what happened to you.

The personal injury attorneys of Sakkas, Cahn & Weiss, LLP will be your voice and your guide in the legal process. Call us today at 212-571-7171 or contact us online.